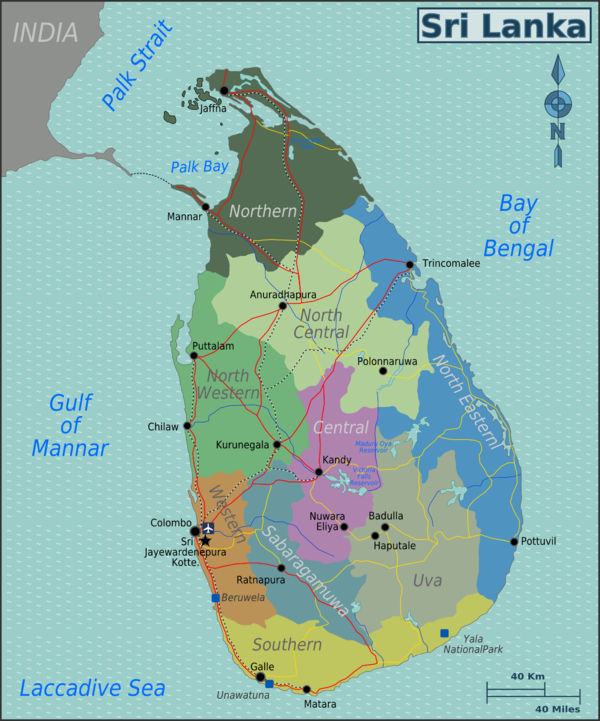 I’ve been asked a lot about this country and although we’re only in this corner of the world for 2 weeks, I though I’d pass on what we’ve learned thus far.

Is it worth a trip?