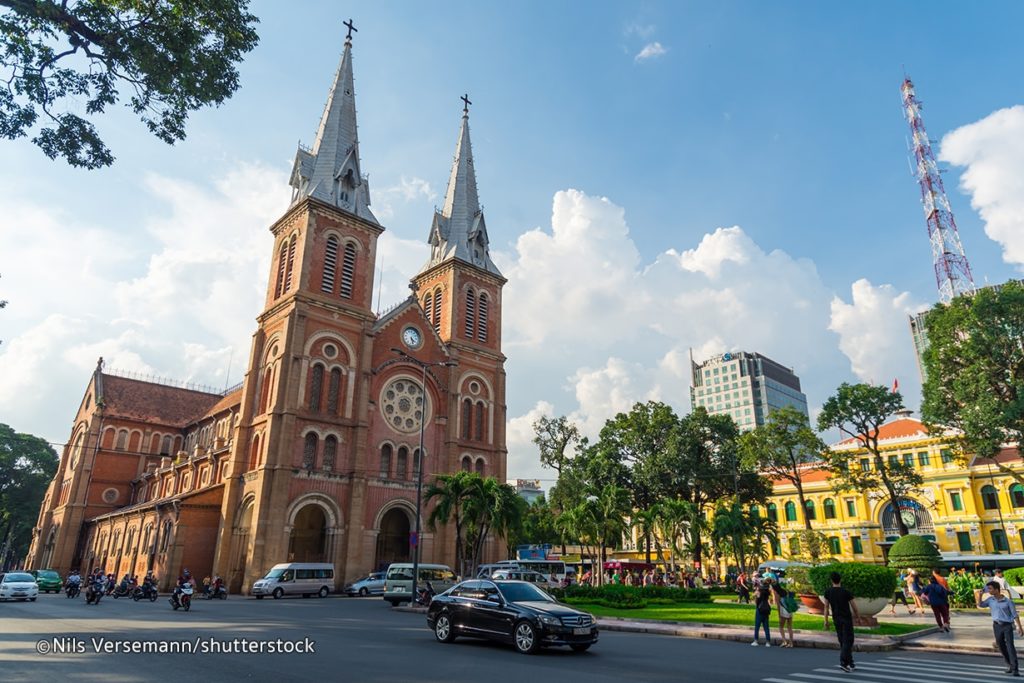 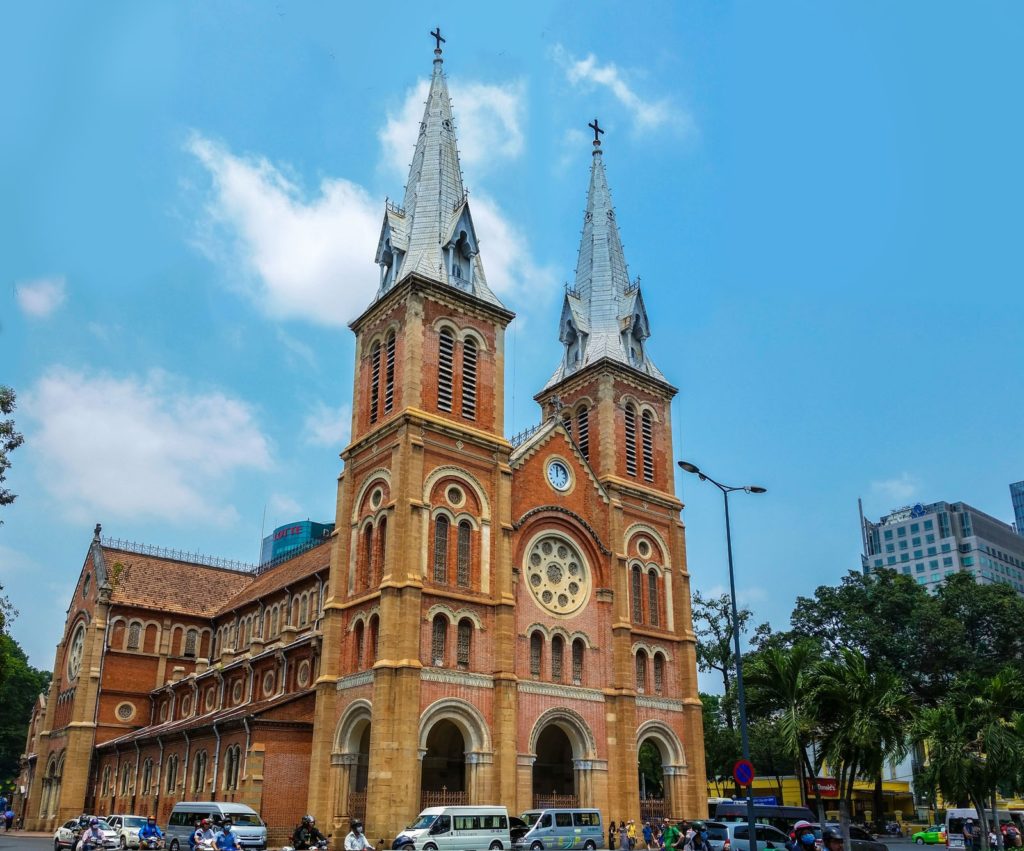 Crossed the street and feel a tug on my bag with just enough time to see the bastard drive away on his motorbike with my purse, the strap snapped, in his hands.

I shouted, screamed after him: “THIEF! THIEF!” But there’s no such thing as Superman.

He drove off. Jackson ran after him. Jackson lost him. (Jackson can’t run 30mph, so I can’t blame him. I was panting half a block back.)

A good samaritan pulled up on his motorbike and offered to lead us to the police. He told the cops what happened in Vietnamese and described where it happened.

The police were totally unhelpful. “Wifi?” Jackson asked. If we could get wifi we could locate where my phone is on phone tracker.

Sit. Sit. Sit. No one spoke English. I filled in a police report which looked a lot like a photocopied paper that would eventually become a garbage can liner.

A translator shows up. He writes what I had written as lost in vietnamese and then explains that I need to be careful. Yeah… thanks for the advice, bud, blame the victim… He was generous enough to let me call my bank on his phone.

Them: Sorry about that!

Me: Yeah, so I need new cards sent to me over here because we are not in The States.

Them: Ok, can I have an address?

Them: Sorry, where did you say you were?

Them: Can you spell that?

Me: (Mouthing to Jackson) I’m dealing with an idiot. Aich owe…

We get back to the hotel and spend hours furiously dialing numbers. The bank, the insurance company, the bank, the priority pass people, the bank, the bank. My connection is terrible and I keep dropping calls.

Me (on the phone for the 10th time): Yes! I need them sent to HONG KONG, OKAY? I’m going to give you an address. They’ll arrive in about 2 weeks, right? We have a friend there, we’ll go there. You know what Hong Kong is, right? Like, you have heard of it!?

I got up to cry in the bathroom for a while. Frustration bubbling over.

Later we set out for food. I feel naked without my things.

Stopped at a small pop-up bar on our street consisting of a few wooden tables and chairs. Beers are .60 cents. We sit. Suddenly the street throngs with young Vietnamese going to a night club across the street. Jackson and I watch enthralled as gals in shorts only covering half their butts walk toward the bar. One chick in an over-sized white shirt that says “GOOFY” on it in orange makes me laugh. We oggle over the wedgies “she’s got one the size of Texas! Look!”. Chuckle at the hair preening. So much hair preening! Flick, twist, straighten, curl, touch. I wondered at why they didn’t get in a line and preen each other’s hair.

Table after table comes out of a loft space and lines the street down the block. Group after group of Vietnamese marching their way to the entrance to get a seat. Lots of new shoes, iPhones, fancy bags, preening….

I would have taken a picture, but how can you capture that?

A little old lady in a traditional straw hat walked by us. She seemed very out of place among the new generation of Vietnamese. I caught her eye and smiled. She waved and smiled back.

“You know?” I said, leaning in to Jackson. “All it can take is a smile sometimes and I don’t hate everything as much. A little bit of kindness can go a long way.”

Losing my bag was bad.

But not the end.