Home / Blog / Europe / Poland / Advice on Kraków (or: why you should definitely go) 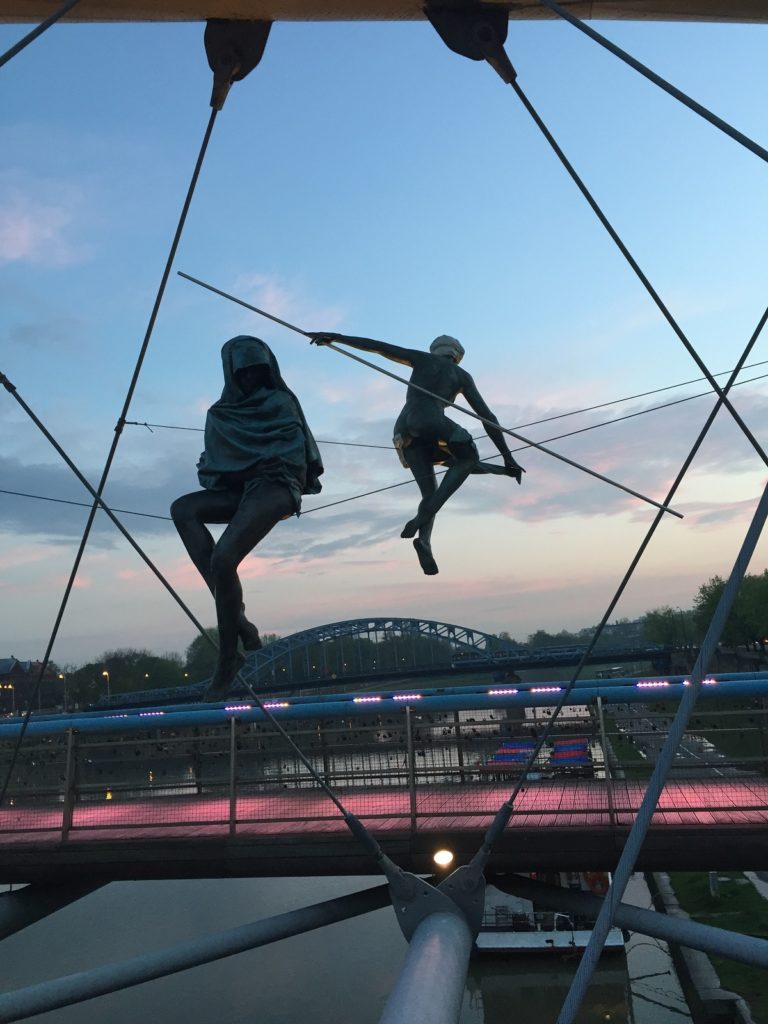 I love Kraków. You can walk all over it and find all sorts of wonderful spots to get a coffee, lick some gelato, grab a last-minute dinner of żurek and fresh bread or simply walk into a żabka and get yourself a cheeky polish beer and drink it by the river at sunset. 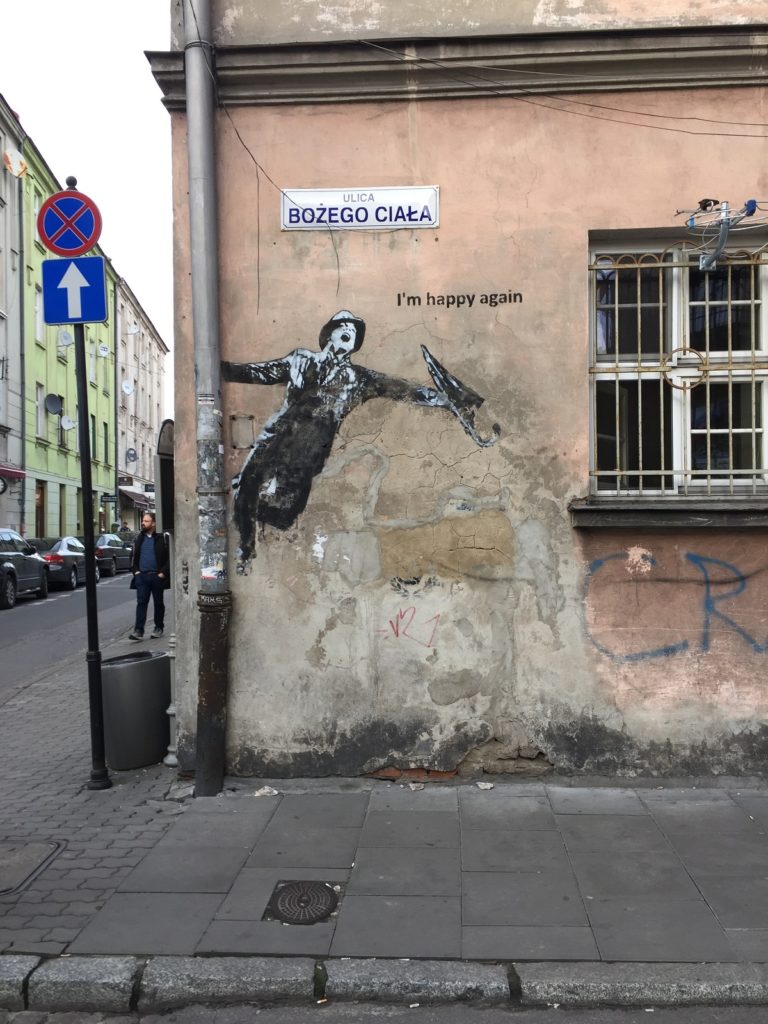 Here’s the thing with Kraków: it was occupied by the Nazis in World War 2 so it wasn’t heavily bombed. Then, the Germans fled the city when the Soviets came at the end of the war so there was no real fighting, which left the city largely untouched. Therefore: Kraków is a stunning relic of Polish history and is a UNESCO world heritage site.

Poland itself has a strange history. In fact in 1772, and for the next 123 years, Poland wasn’t even Poland, but just parts of the three separate countries of Russia, Prussia and Austria. Kraków was in the Austria section which treated it much better than the Russian or Prussian counterparts got treated and therefore retained a lot of its traditional beauty. Over the centuries, Kraków was known as a cultural capital, a bastion of Polish culture and art, and a large source of pride for the country (even when the country wasn’t a country!).

Walking around this city, you can really feel and see that pride alive and well.

The Rynek Główny (large central square) is similar in size to Wroclaw’s (but I think Wroclaw’s is prettier– I’m biased). As you stroll you can see markets, churches, medieval architecture, and selfie-stick sellers.

The free walking tours in this city are pretty good. I did the Jewish tour and the old town tour last summer. I found that the English was at times “iffy” but the information about the buildings and architecture was worth it (even if the guide couldn’t answer a question in English because they didn’t understand what you asked).

Some of my favorite places to visit include: 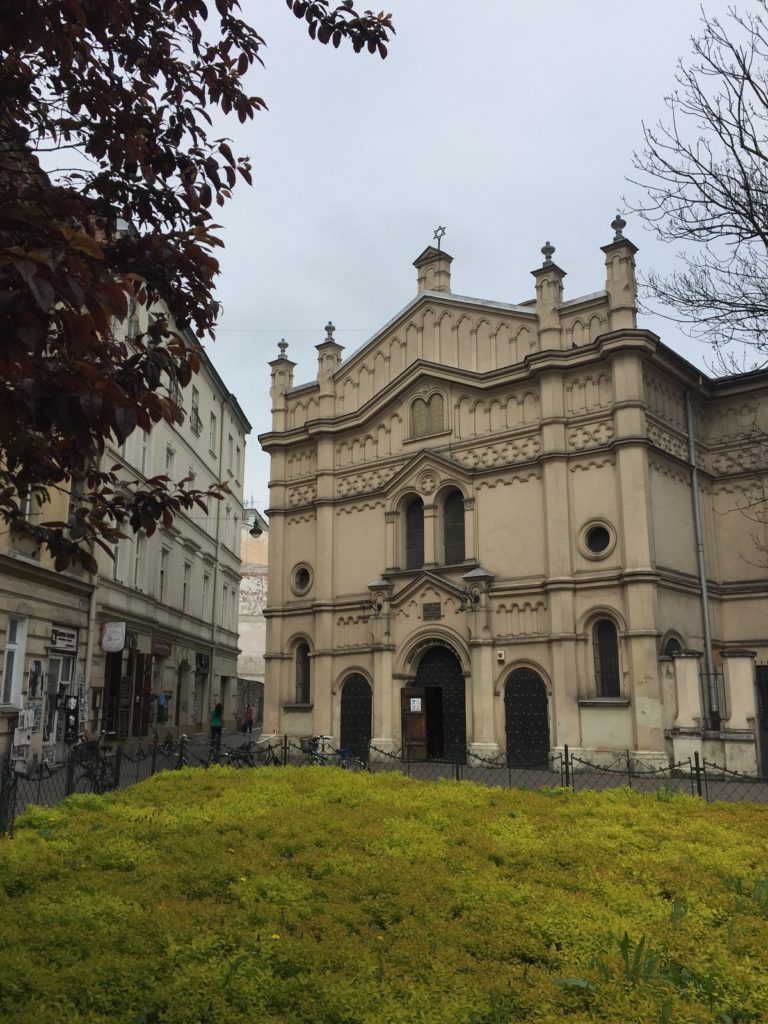 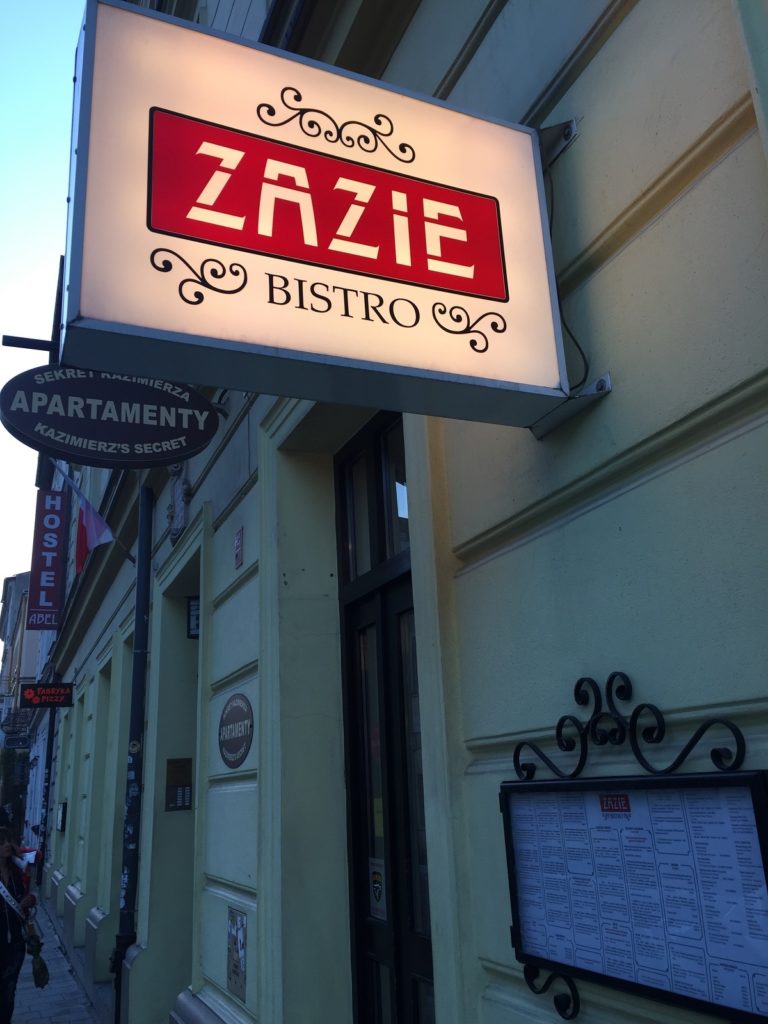 I would recommend Kraków to someone if it’s their first time in Poland. I think Kraków is much less crowded than Prague, has a ton of history, and can be consumed in 2-3 days. It’s cheap, vibrant and full of culture.